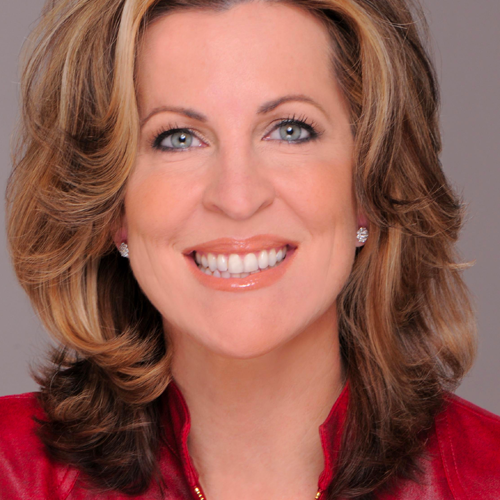 Peggy Kusinski is a highly respected sports journalist who joined the NBC5 sports team in 2000 as a sports reporter. She is also a key contributor to NBC5′s “Sports Sunday and an expert on the Blackhawks. Peggy has worked as the afternoon SportsCenter anchor on ESPN Radio 1000 and host of “The Point After” on Saturday mornings. Prior to joining the station, Kusinski was the first woman to host a sports talk show in Chicago, as co-host of WMAQ-AM’s “Sports Huddle.” Peggy’s talk show career started at CLTV in 1996, when she returned to Chicago after stints as a producer for CBS and NBC during the Albertville Winter Olympics and the Barcelona Summer Games. She also anchored the 2000 Summer Olympics from Sydney, Australia, for ABC Radio Sports. Peggy began her network sports career in Bristol, Conn. at ESPN-TV.

Peggy is involved with many charities, including the Make-A-Wish Foundation, Crohns and Colitis Foundation, and active in her alma mater Resurrection High School. 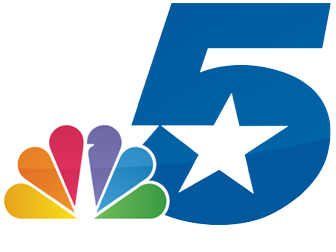