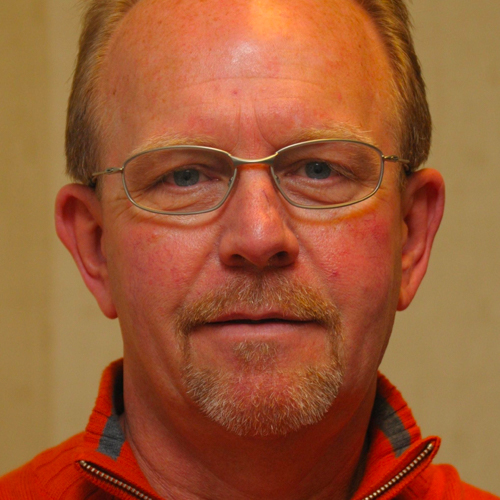 Joe Bick is a 1973 graduate of Wittenberg University, Springfield, OH, and received his Master’s Degree in Sports Administration from Ohio University’s highly-regarded program in 1975. He was a four-year varsity baseball letterman as a college pitcher, and also earned a varsity football letter. Joe’s career in professional baseball began in February, 1975, in the front office of the Cleveland Indians, where he worked until June, 1980. He was Assistant to the President of the Tribe from May, 1978, until leaving to enter the athlete representation industry. Joe left the Indians organization to join the Edward J. Keating Management Agency in Cleveland, OH, as Corporate Vice President, spending six years in that position and building Keating’s baseball operation from eight clients to approximately 40. Joe’s hobbies include golf and bass fishing.