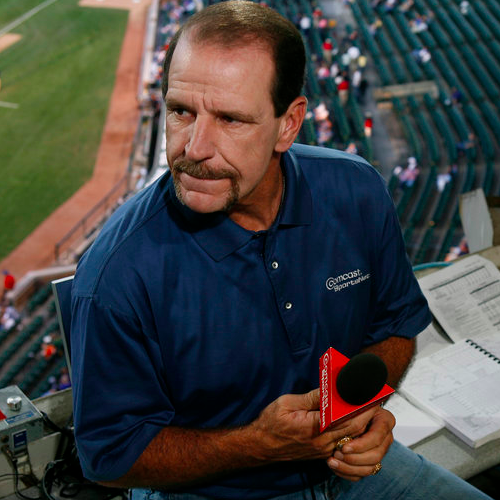 During his nine year playing career, Bob played for the San Francisco Giants and Toronto Blue Jays and was a major league All-Star in 1984. Bob managed the 2001 World Champion Arizona Diamondbacks, who also won the NL West under Bob in 2002.

Bob has served as a regular baseball analyst for Fox as well, and as a featured game analyst during ALDS and NLDS post-season broadcasts on TBS.

Bob and Joan Brenly have three children, including their son Michael, who was drafted by the Chicago Cubs in 2008 as a catcher and is currently at the AA level. 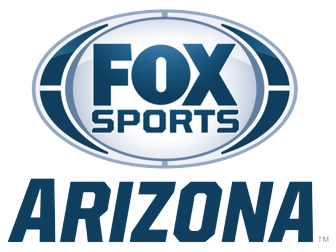