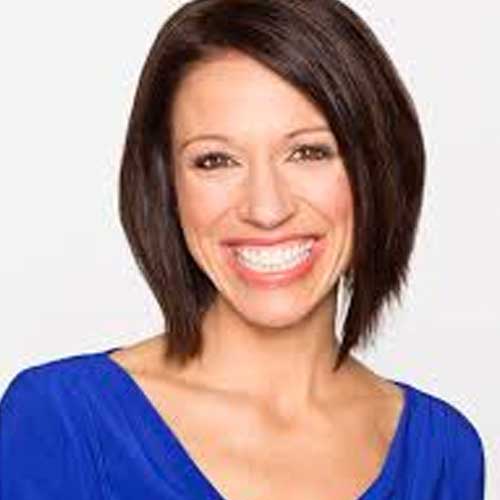 Dionne Miller joined the ABC 7 Eyewitness News Sports team as weekend sports anchor and reporter in October, 2014. During her time in Chicago, Dionne has built a stellar reputation as an aggressive reporter who tells great stories and connects with viewers. She has a passion for sports and She is recognized as a special talent on the Chicago sports scene.

Dionne began her career in Billings, MT and Burlington, Vt before moving on to jobs in Sarasota, San Diego and in New England. Dionne eventually became an anchor for Fox Sports Ohio and a Big 10 sideline reporter before joining Fox Chicago in 2012 as a reporter and sports anchor.

Dionne is a rising young star on the Chicago Sports broadcast scene and now proudly calls Chicago home with her husband and two young chidren.
Return To Client Listings