Steve Sparks is the primary color commentator on the Houston Astros radio broadcast team after having served as a pre-game and post-game analyst for Astros television and as a color analyst on Astros radio and television broadcasts.

A knuckleballer in his playing days, Sparks pitched in the Major Leagues in parts of nine seasons (1995-2004) for the Brewers, Angels, Tigers, A’s and Diamondbacks. His best season was in 2001 while with Detroit when he went 14-9 in 35 appearances (33 starts) with a 3.65 ERA while leading the Majors in complete games with eight. 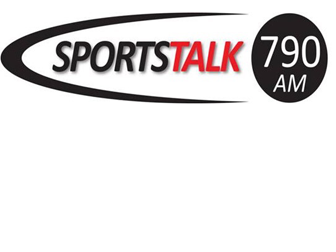