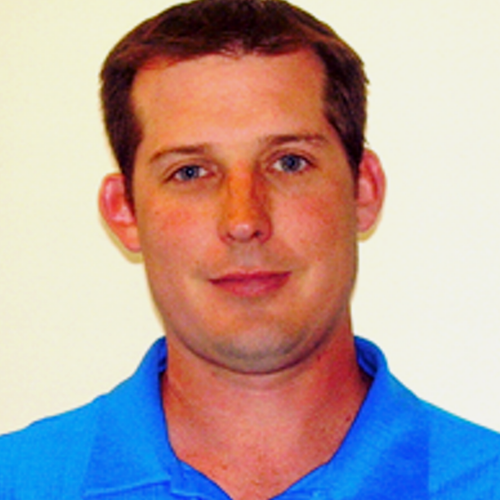 Chris Kosiba is the National Director of Golf Operations and Marketing at Meister Sports Management, managing its ever growing and successful Golf Division. Chris’s career has involved the evaluation, education and development of talent in golf as well as Fortune 500 Companies.

Among Chris’s duties are helping to decide which PGA Tour players the Company should sponsor, negotiating deals with players, and managing the Company’s relationship with those players. During Chris’s tenure, he has overseen exponential growth in the Golf Division, including PGA Tour Winners, Jerry Kelly, Ted Potter, Jr., Ken Duke and Charlie Beljan, and 2012 U.S. Amateur Champion, Steven Fox.

Chris has been “on the other side” of golf sponsorship and corporate outings and knows how to structure deals – so it is a “win, win” situation for both sides, and he has a wealth of golf-related resources and contacts.