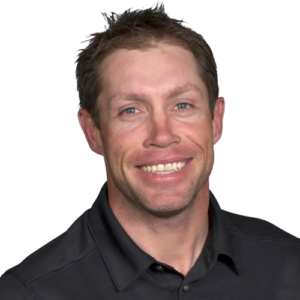 Brian Davis has been a mainstay on the PGA Tour for 17 years since his first season in 2005, when he finished in the Top 100 on the PGA money list. During his storied career, Brian has 28 Top 10 and 71 Top 25 finishes, and has earned over $13,000,000 on Tour, finishing in the Top 60 five separate times. Born in England, Brian has also won twice on the European Tour and has been a member of the English World Cup and Alfred Dunhill Cup Teams.

A resident of Florida and devoted father of three, Brian is a man of great conviction and is heavily involved in work with The Skin Cancer Foundation and Arnold Palmer Hospital in Orlando, Florida.
Return To Client Listings