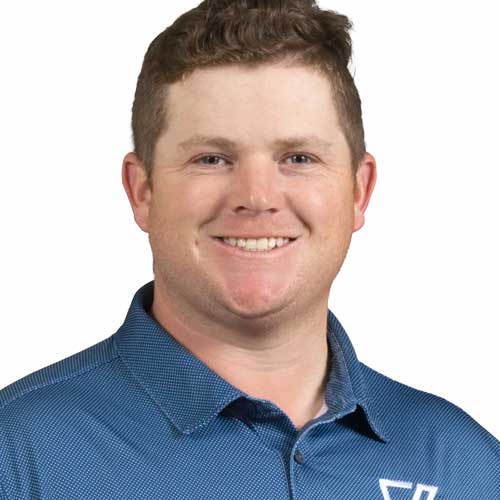 Patrick Newcomb started his golf career early, winning the Kentucky State Amateur Championships in 2011 and 2012 while a member of the golf team at Murray State, where he won nine individual tournaments and was a two-time Ohio Valley Conference Player of the Year.

Patrick has a brother, Nick, who was also a two-time Murray State Ohio Valley Conference Champion and makes his home in Kentucky where he loves to play golf and he is considered one of the friendliest and fun-loving professional golfers on Tour.
Return To Client Listings