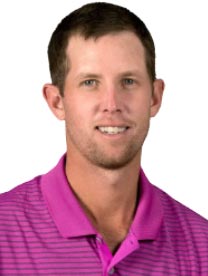 At 24 years old, Steven has already achieved more in golf than most professionals do in their whole careers. After enjoying a successful stint at the University of Tennessee Chattanooga, Steven turned professional and earned Conditional Status on the Web.com Tour in 2014.

“I’ve had a golf club in my hands since I was two years old and have yet to put it down. I am living a life most people can only dream of and I want to take advantage of each and every opportunity. I strive to be the best player- and the best person- I can be”
Steven Fox, 2012 US Amateur Champion.